The Coral paradise on the earth

Our Holiday wing "Island Holiday Home" aims to provide maximum satisfaction to its customers following a strict moral and business code. We intend to provide travelers a wonderful experience in terms of service as well satisfaction. We believe passion and continuous innovation are the watchwords to improvise and excel in customer servicing. Travelers have always had a satisfied note of the services provided by us. We promise you an enjoyable, mesmerizing and hassle-free travel to Coral Paradise of India. Whatever be your requirement, we are there.

"Welcome to coral Paradise of India" 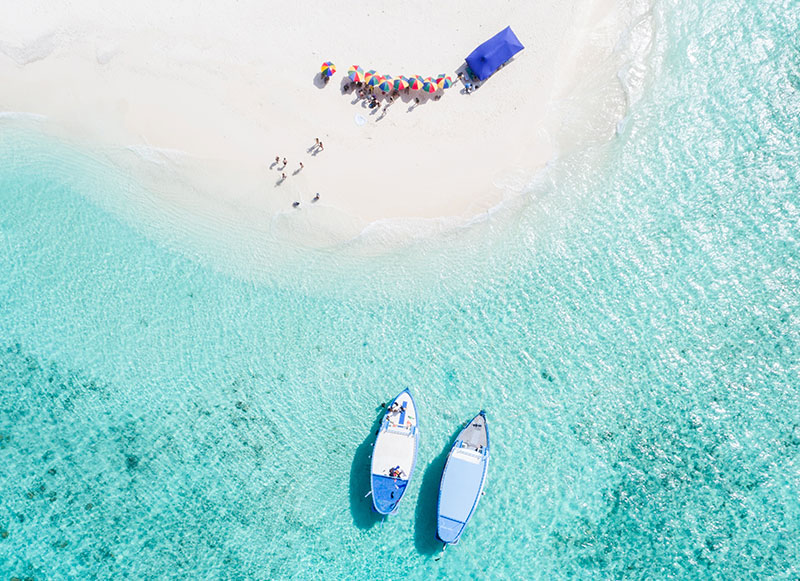 Lakshadweep is the tiniest Union Territory of India and is its only coral island chain. This archipelago consists of 36 islands, 12 atolls, 3 reefs and 5 submerged banks. The islands have a total area of 32 sq.kms and the lagoons enclosed by the atolls cover an area of 4200 sq.kms. Its territorial waters extend to 20,000 sq.kms and Exclusive Economic Zone (EEZ) to 4,00,000 sq.kms. Only 10 of these islands namely, Agatti, Amini, Andrott, Bitra, Chetlat, Kadmat, Kalpeni, Kavaratti, Kiltan and Minicoy are inhabited. Kavaratti is the Administrative Headquarters of the Union Territory. The islands are restricted area and permit from the Administration is required to visit the islands. However permit formalities of bonofied tourist are taken care by us.

Lakshadweep means " a hundred thousand islands " in Malayalam, the local language. However there are only 36 islands having a total area of 32 sq. kilometers. It is the tiniest Union Territory of India with 12 atolls, 3 reefs and 5 submerged banks.

Theories about coral atoll formation is inconclusive. However the most prominent and perhaps most accepted one is given by the Sir Charles Darwin in 1842. According to him the base of the islands below the reef is a volcanic formation over which corals settled and built fringing reefs, which transformed to barrier reefs and finally to atolls due to geological submergence of volcanic base.

According to legends, small settlements started in the islands of Amini, Kavaratti Andrott and Kalpeni first and later people from these islands moved to other islands of Agatti, Kiltan, Chetlat and Kadmat.

The advent of Islam dates back to the 7th century. St. Ubaidulla of Mecca dreamt that prophet Mohammed wanted him to go to Jeddah, take a ship from there and go to distant places. While he was sailing near these small islands, a storm wrecked his ship. Floating on a plank he was swept ashore on the island of Amini. Ubaidulla started propagating Islam in the islands.Still 93% of the inhabitants of Lakshadweep are Muslims.

People are mostly engaged in fishing and coconut cultivation. The islands are virtually crime-free

Why choose Lakshadweep Tours and Travels

Award winning Tours and travel specialist in Lakshadweep ,With more than 10 years experience in creating holidays, no-one knows the Lakshadweep like us 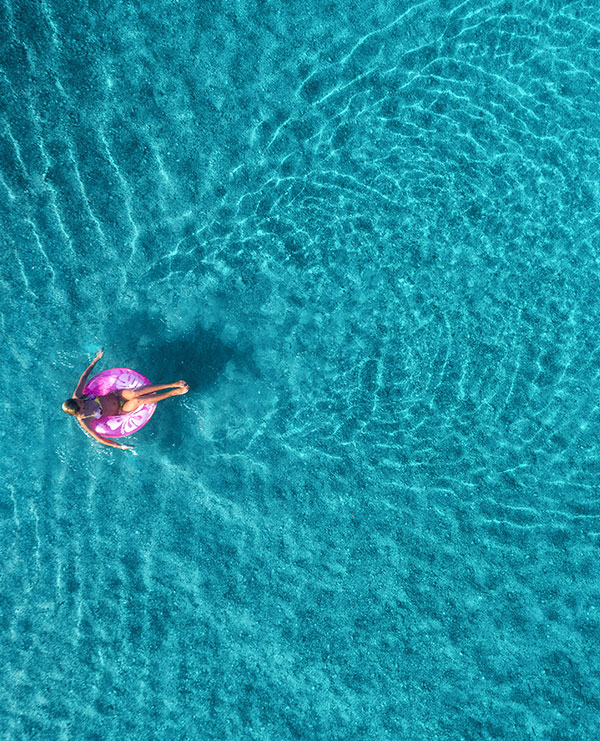 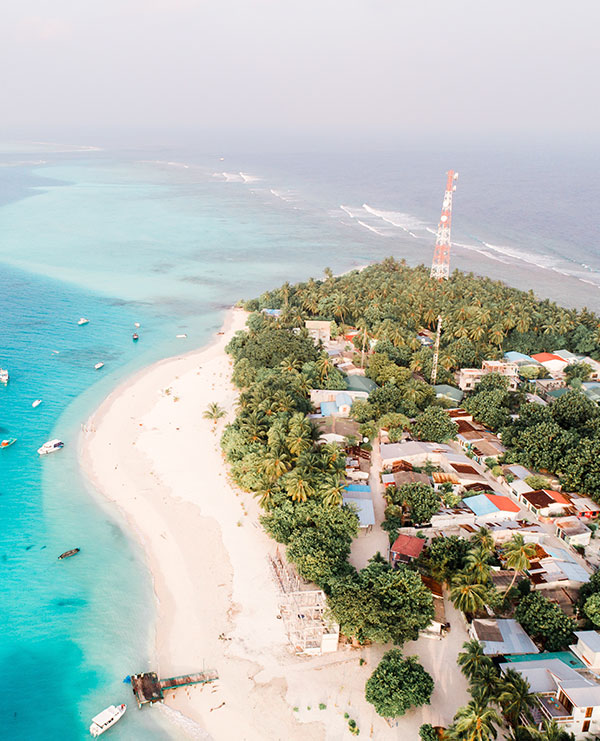 Lakshadweep, One of world's most spectacular tropical island systems, is tucked away at 220-440Kms off the Kerala Coast.